I’ve discovered and continue to search for the “rose in the concrete,” those phenomenal individuals who’s stories are untold and have the potential to challenge and inspire a greater audience.

My most memorable artistic endeavors have been premiering one of my feature documentaries, P-Star Rising, at Tribeca Film Festival “Drive-In” for an audience of 5000, doing the last public interview with late Senator John McCain for the National Veteran’s Museum, and directing the Emmy-Winning series, The Electric Company, which I grew up watching as a kid and was honored to join forces with for its return to television.

For a detailed resume or to get in touch please email:  noble@trufilms.com 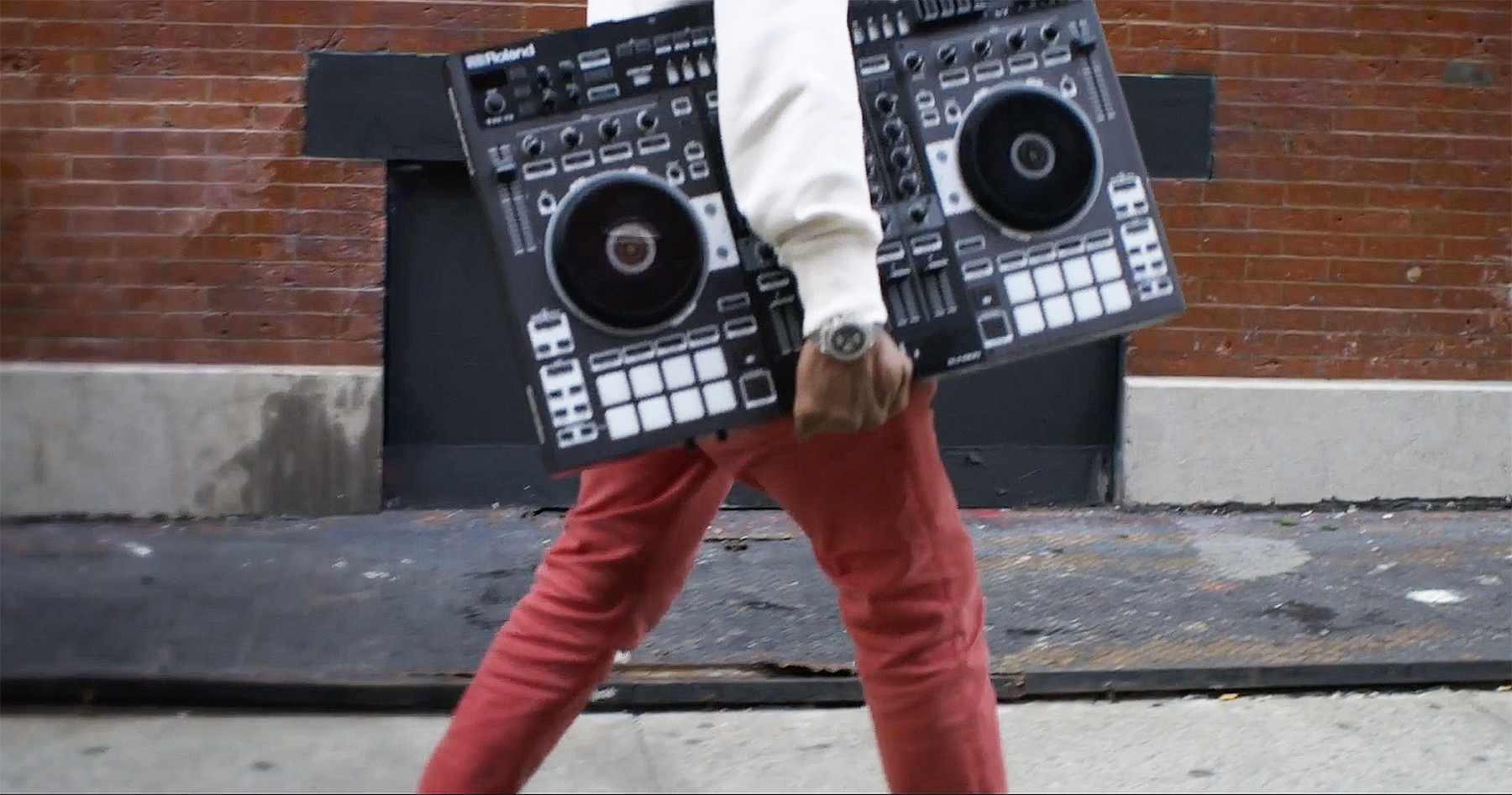 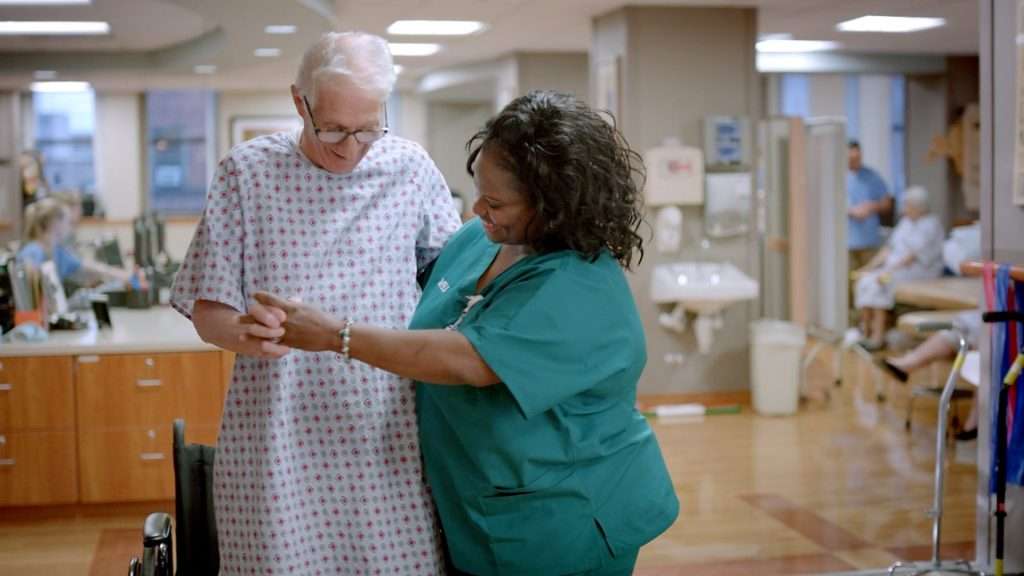 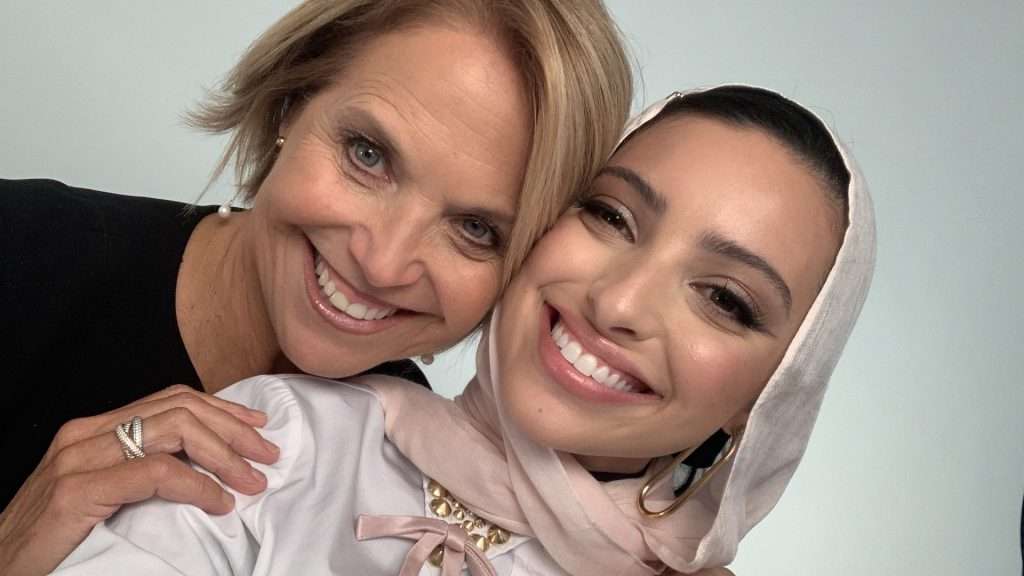 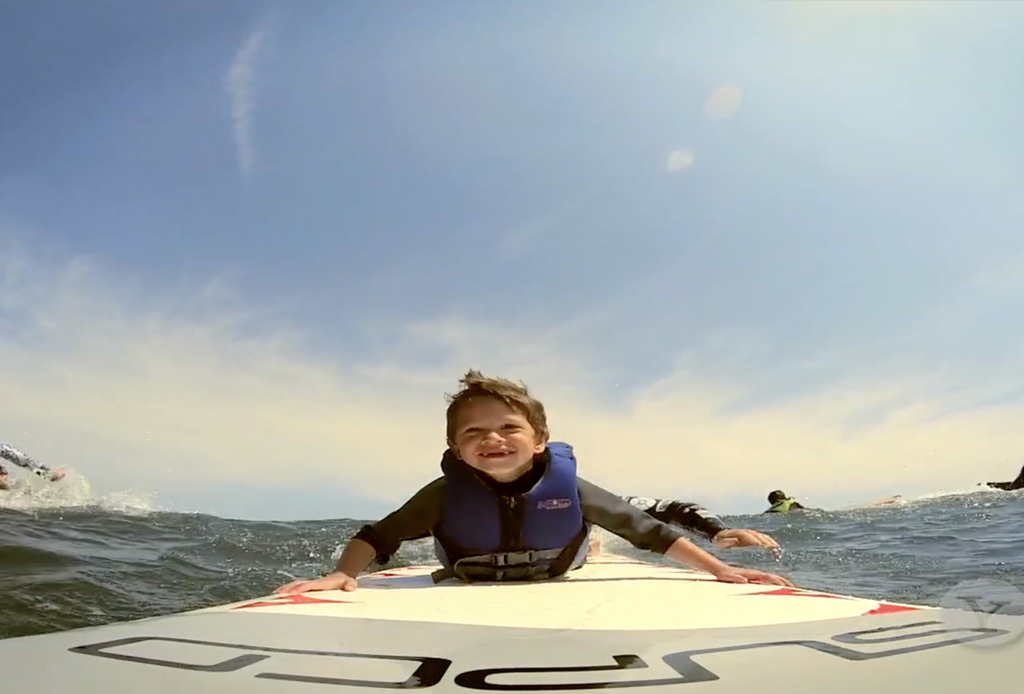 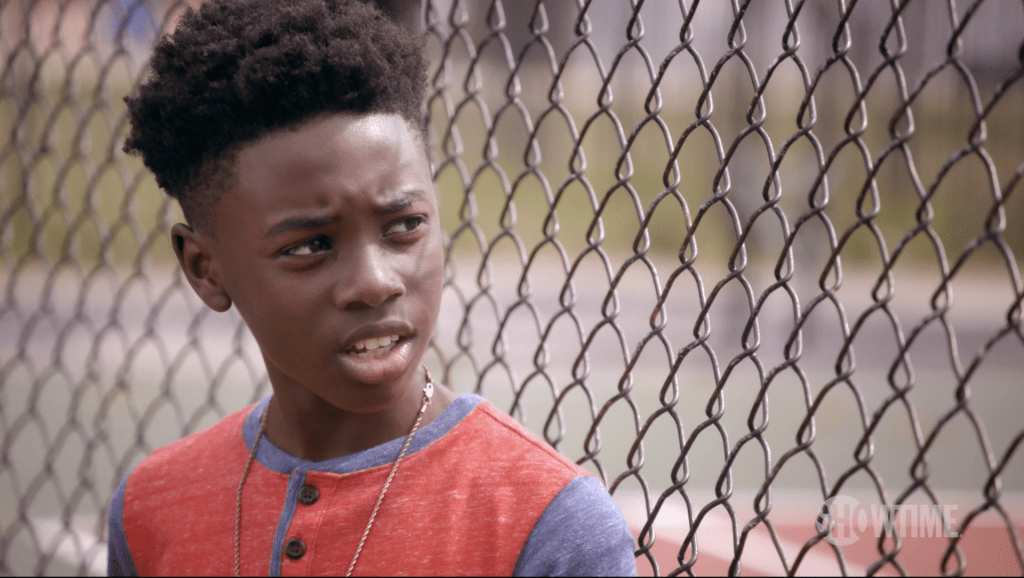 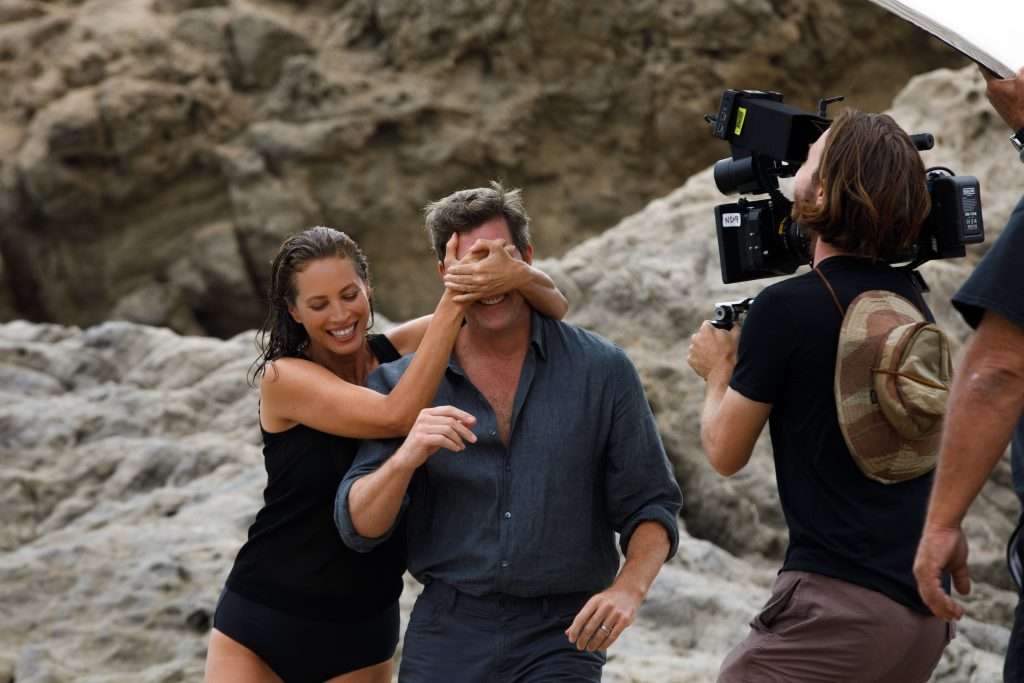 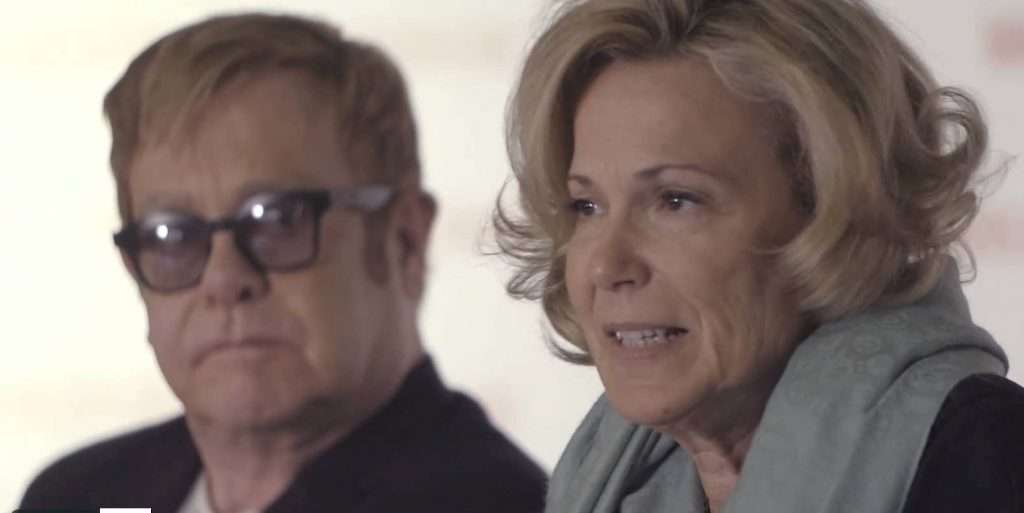 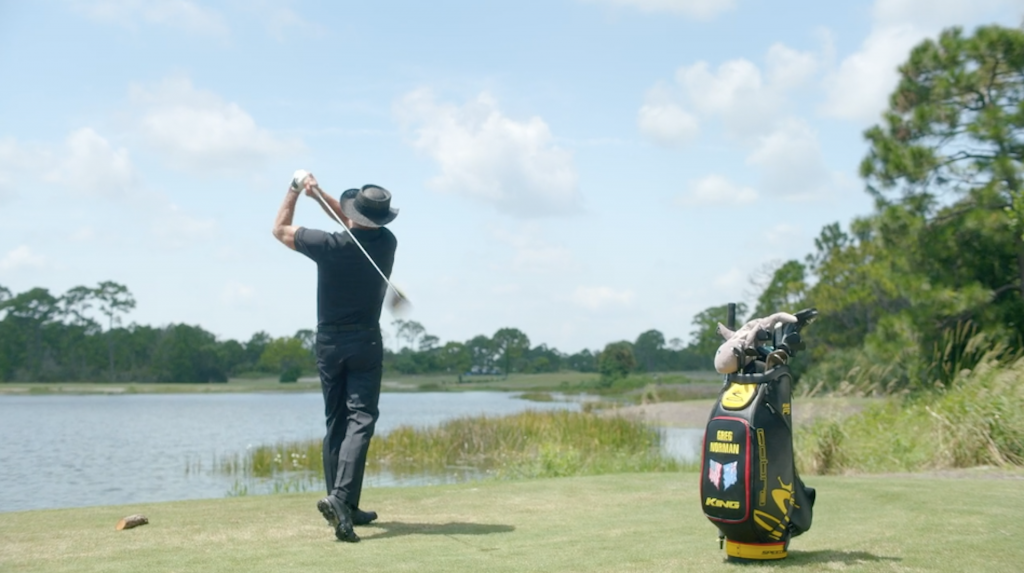 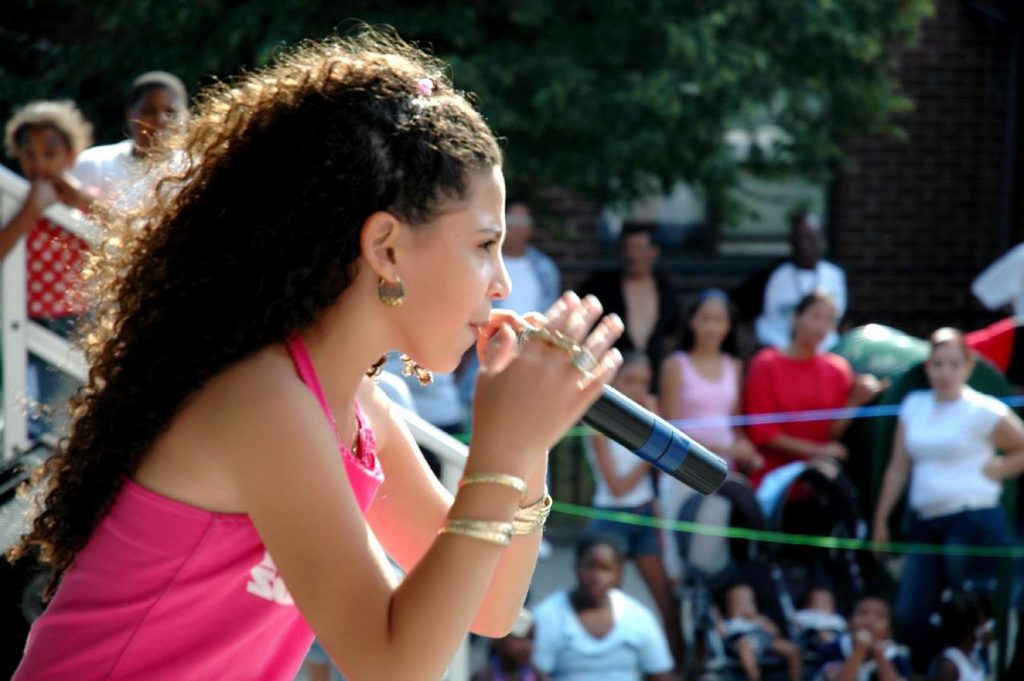 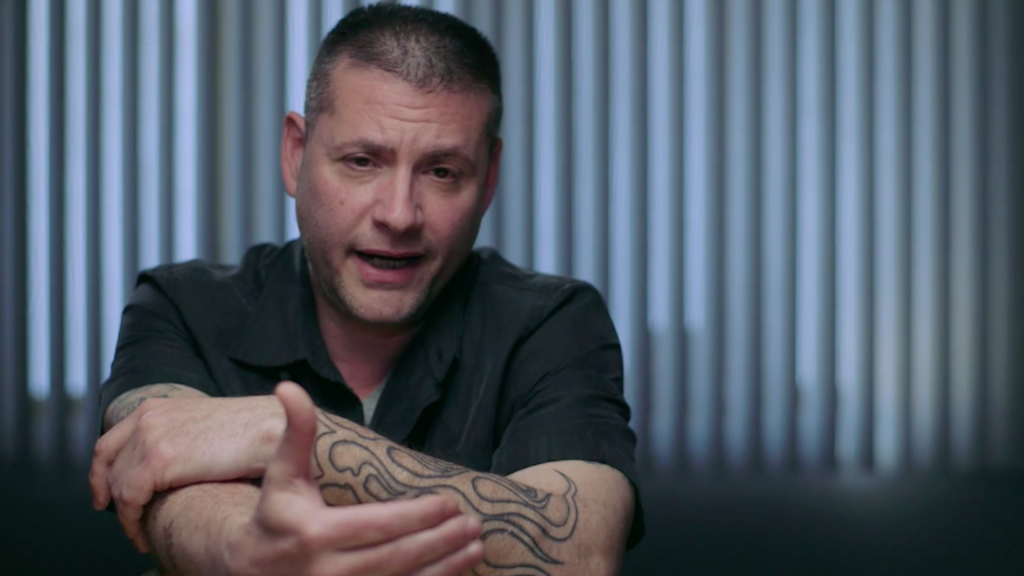 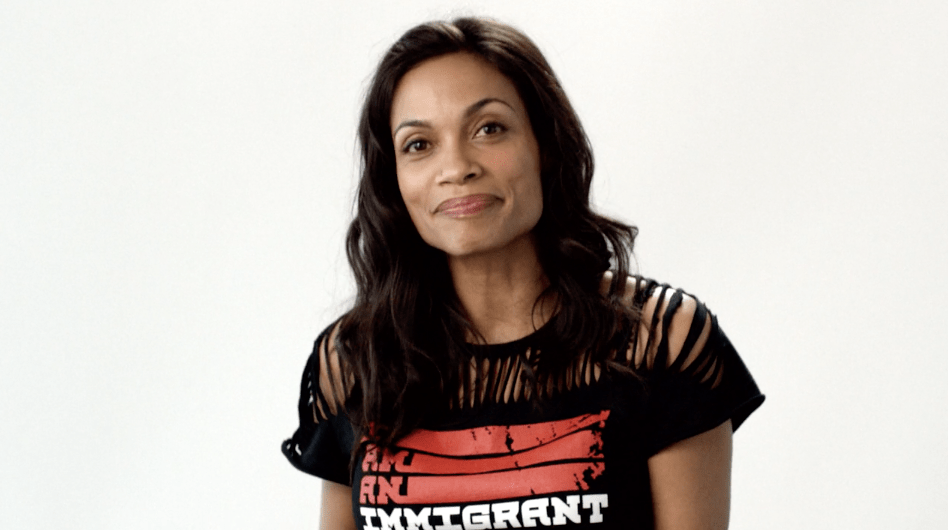 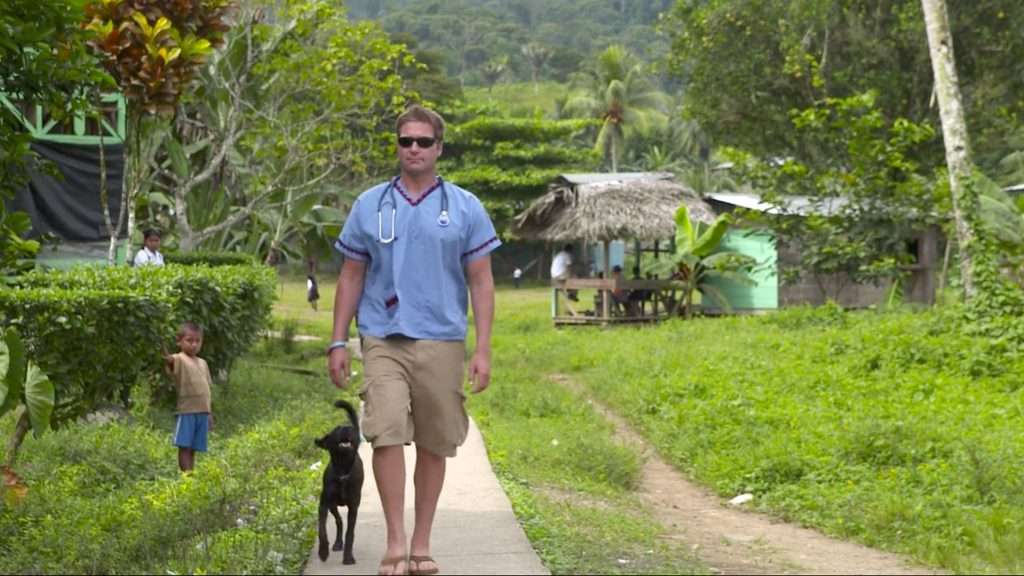 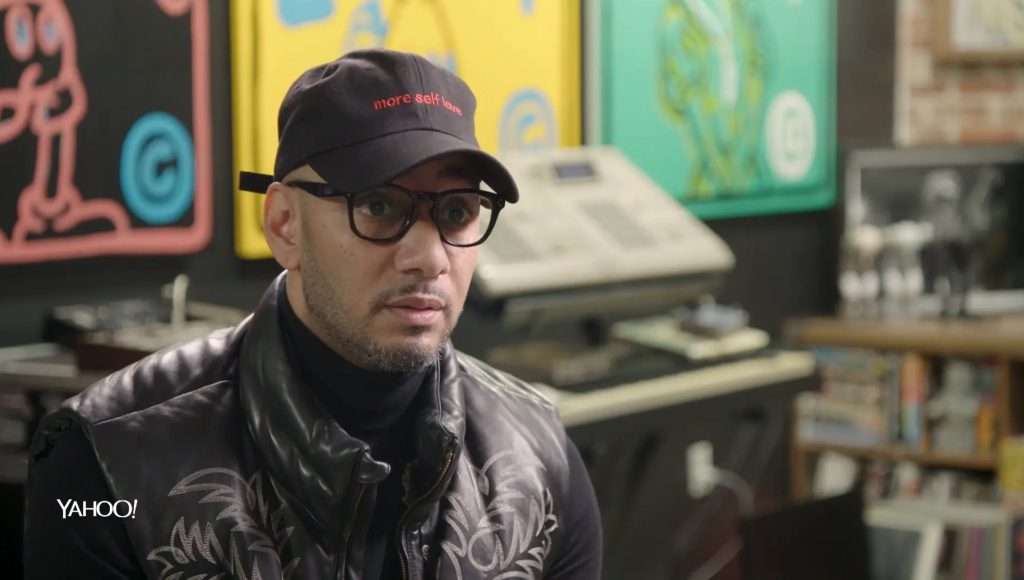 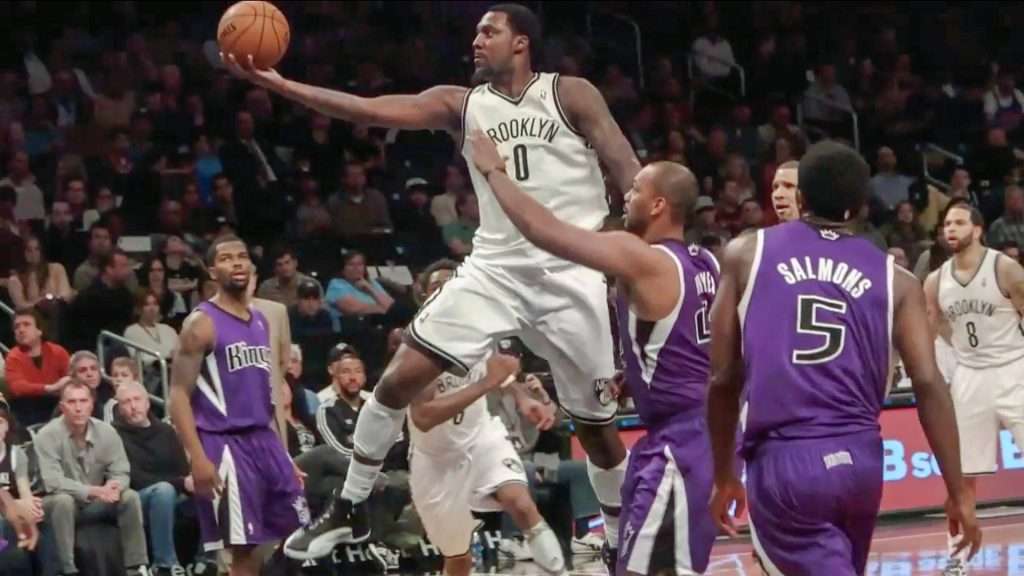 Something to Lean On 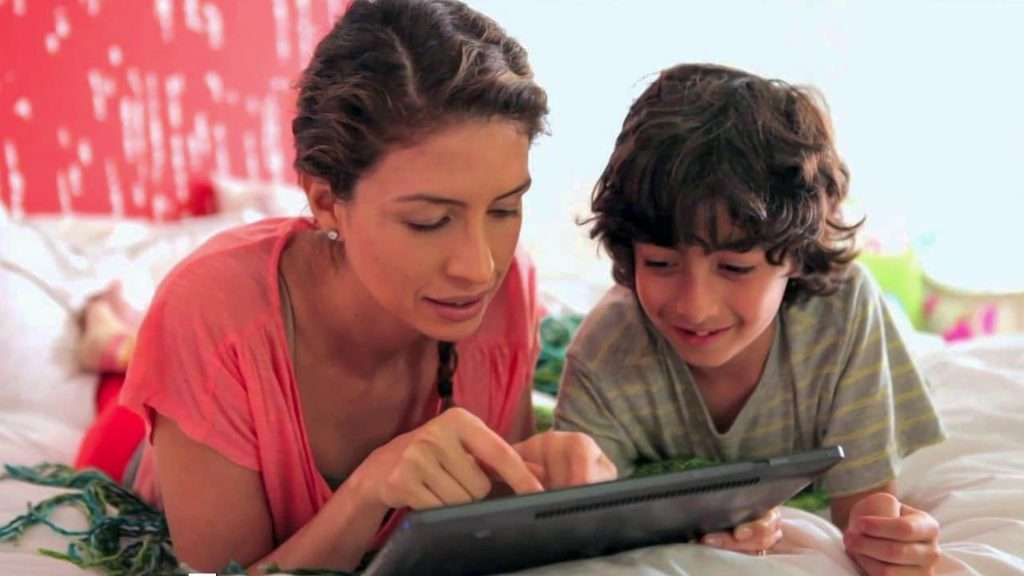 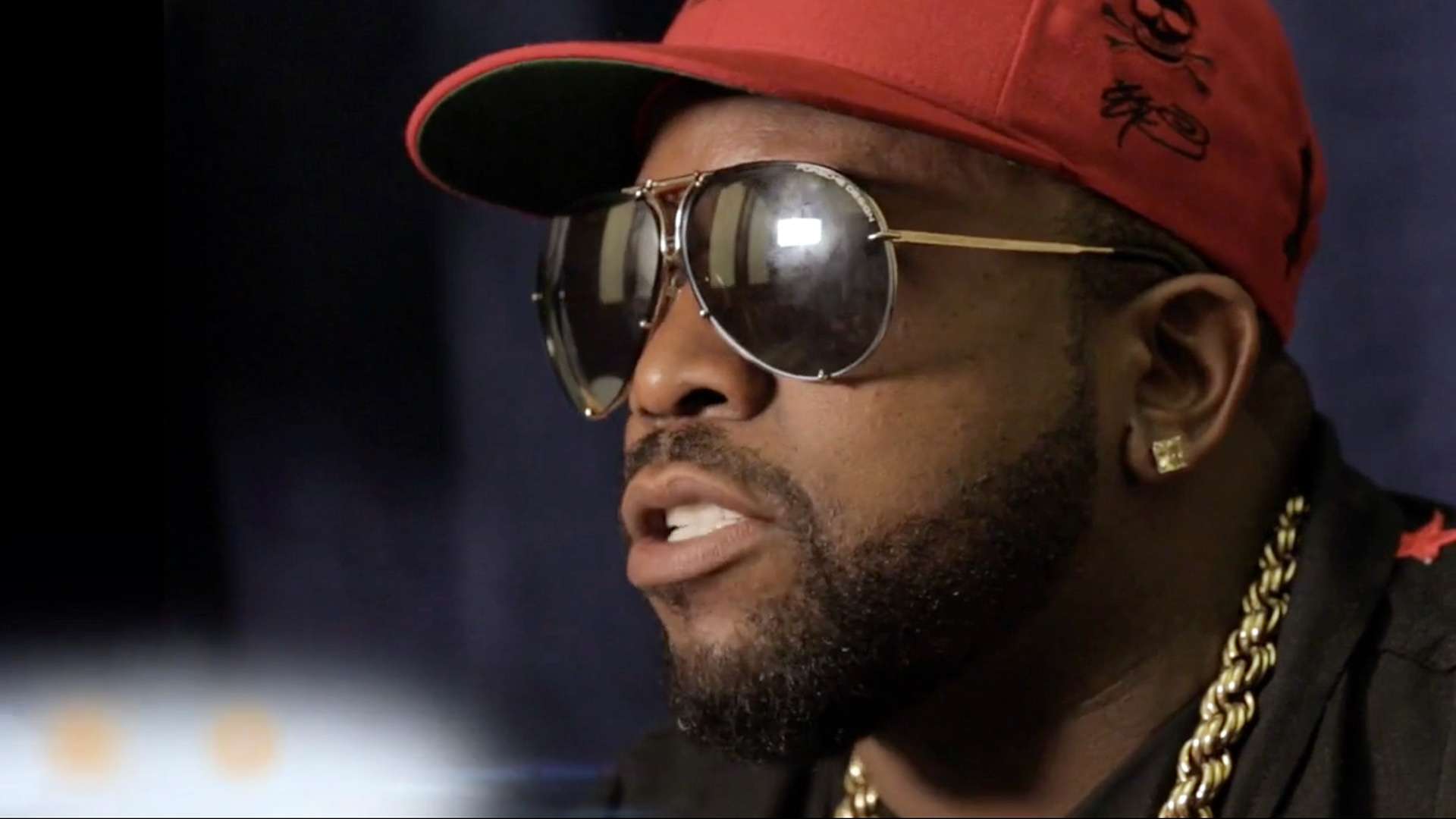 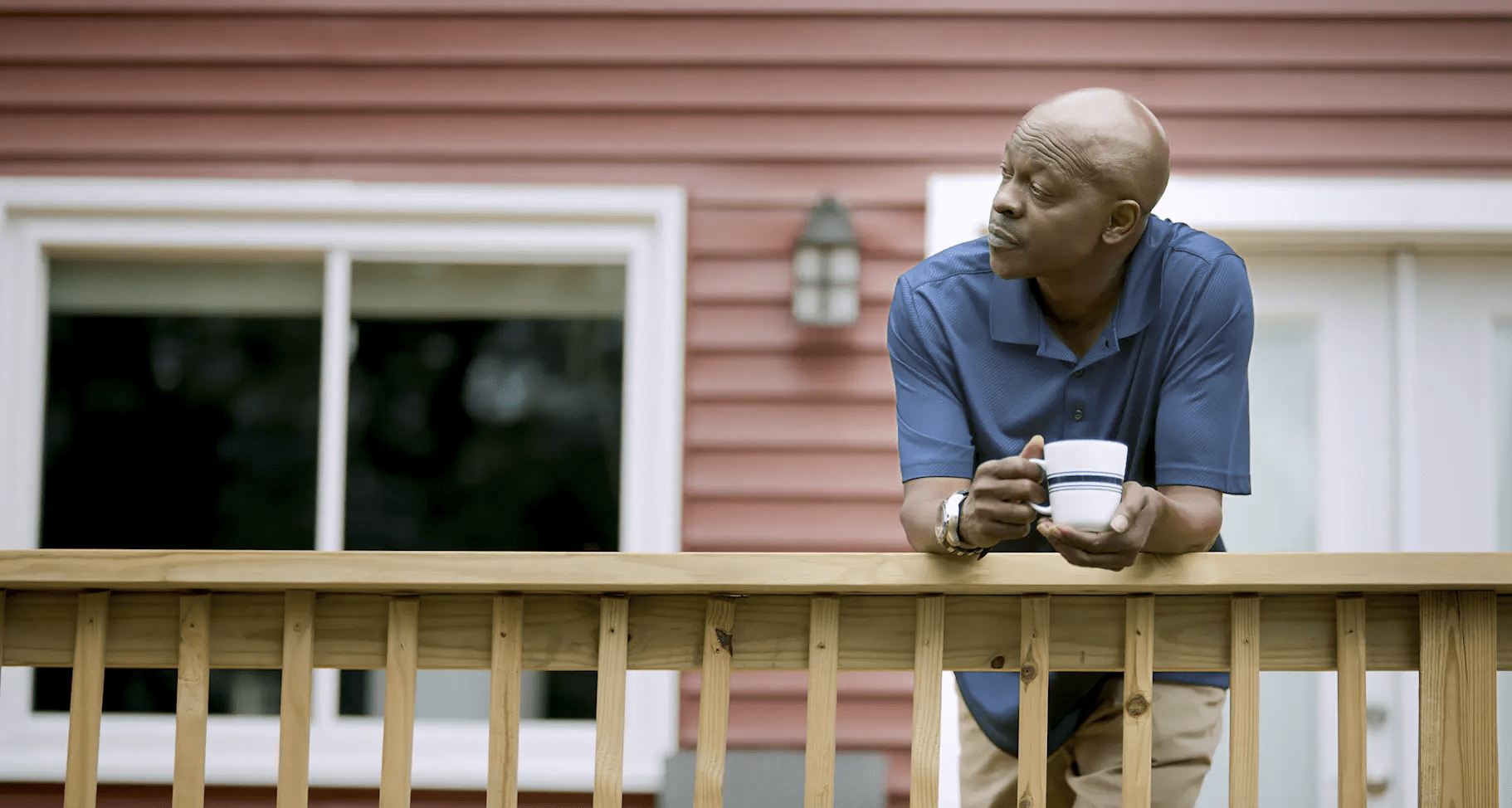