is a boutique production company, certified as a Women’s Business Enterprise by WBENC, that is dedicated to developing and producing commercial content with a documentary sensibility. Our work, from conception to final delivery, captures the energy and emotions of the human experience and prides itself in authenticity.  With seasoned filmmaker team, Gabriel Noble and Marjan Tehrani at the helm of every project, we work tirelessly and diligently with our production and post team to deliver the best to our clients. We are collaborators at every stage, and believe that clear communication, preparation and flexibility are key to our long-lasting working relationships with our clients.

Our feature-length documentaries have taken us behind the veil in Tehran, inside the Mayan tombs of Mexico, gold mines of Colombia, checkpoints of Israel, and allowed us to capture characters that we would never meet otherwise and humanize conflicts previously misunderstood. Among the myriad of films that we have directed are: “Rapture” an 8-part series for Netflix, that profiles iconic hip hop icons including music producer Just Blaze.  “Arusi Persian Wedding,” a documentary co-production with ITVS that tells the story of the tainted relationship between Iran and the U.S. through a metaphoric wedding in Tehran between an Iranian-American and his all-American bride. “P-Star Rising, premiering on PBS and BBC Storyville, which documents a precocious 9-year old girl who is on a mission to redeem her father’s failed music career by becoming a rap star herself. Shot with skeleton crews and with a cinema veritè approach, we are committed to the integrity of our subject’s stories and build a trust that often grants us unchartered access. Our films have picked up awards at film festivals across the globe, from Tribeca to Toronto, and on networks such as PBS, Netflix, MTV, Al Jazeera & BBC Storyville. 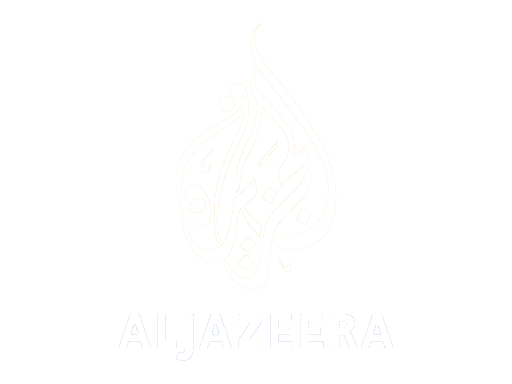 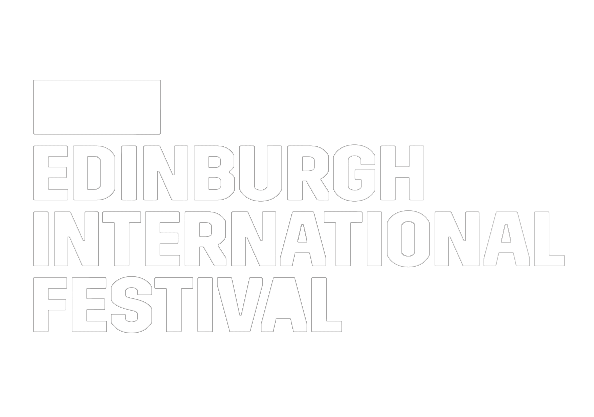 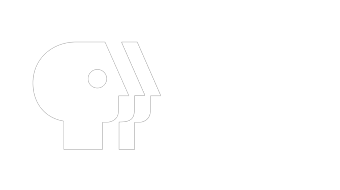 Back in 2009, which was the beginning of a new era for “branded content,” Tru Films was approached by Edelman PR to produce a short-format doc with influencers for Nabisco, Procter & Gamble. Our documentary experience with capturing inspiring stories with unsung heroes and celebrities alike seamlessly coalesced with creatively promoting a brand’s messaging. As this advertising medium has since exploded, we have produced countless campaigns for clients such as Calvin Klein, Samsung, Condè Nast & Katie Couric Media. We have the ability to work both union and non-union jobs, from insta-stories to episodic series domestically and internationally. 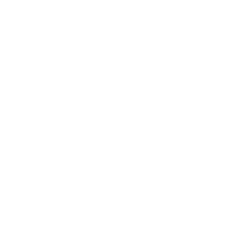 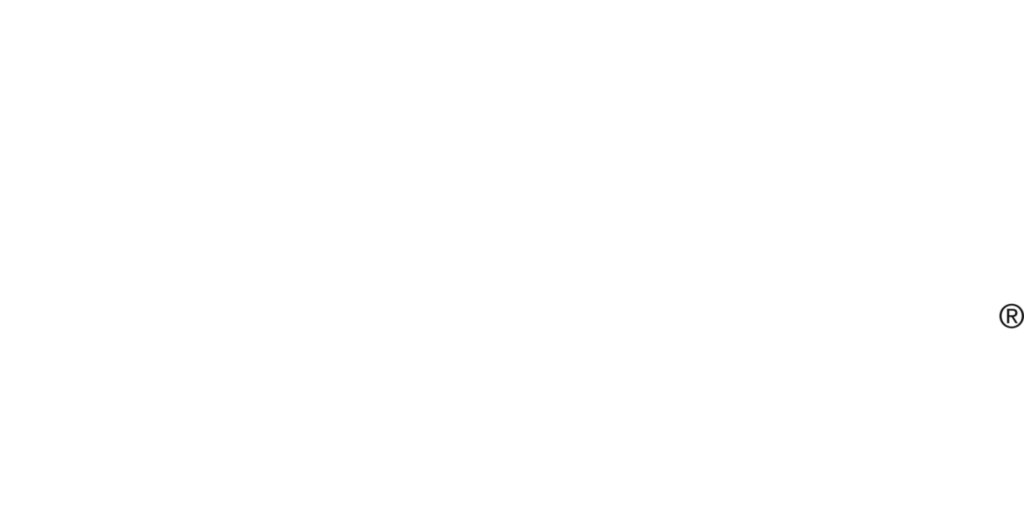 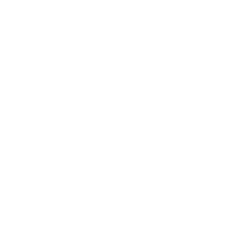 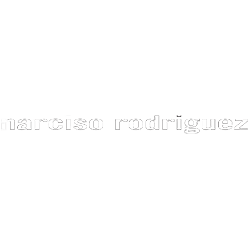 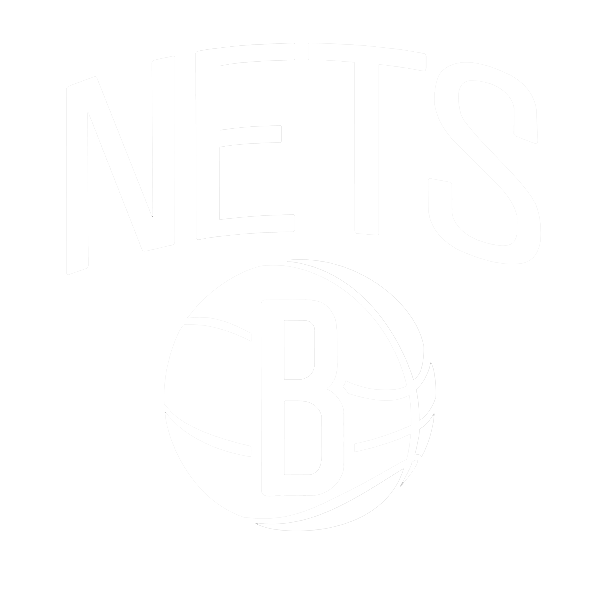 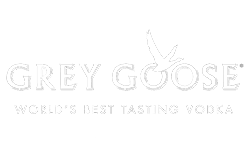 Tru Films produces original content for state-of-the-art museums, with design & planning firms including Ralph Applebaum & Associates (RAA) and Local Projects. We work closely with the firm and the museum curators to research, write, produce & deliver multi-screen and large format video projections. Projects include all the linear media content for The National Veteran’s Memorial & Museum and the Olusegun Obasanjo Presidential Library in Nigeria, among others.  Additionally, Tru Films is passionate about showcasing the integral work and impact of organizations, foundations & humanitarian initiatives such as the President’s Emergency Plan for AIDS Relief (PEPFAR) & Glamour’s Women of the Year Awards. 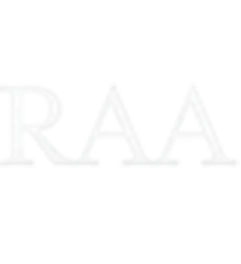 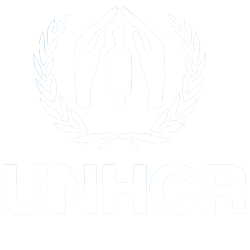 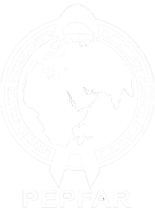